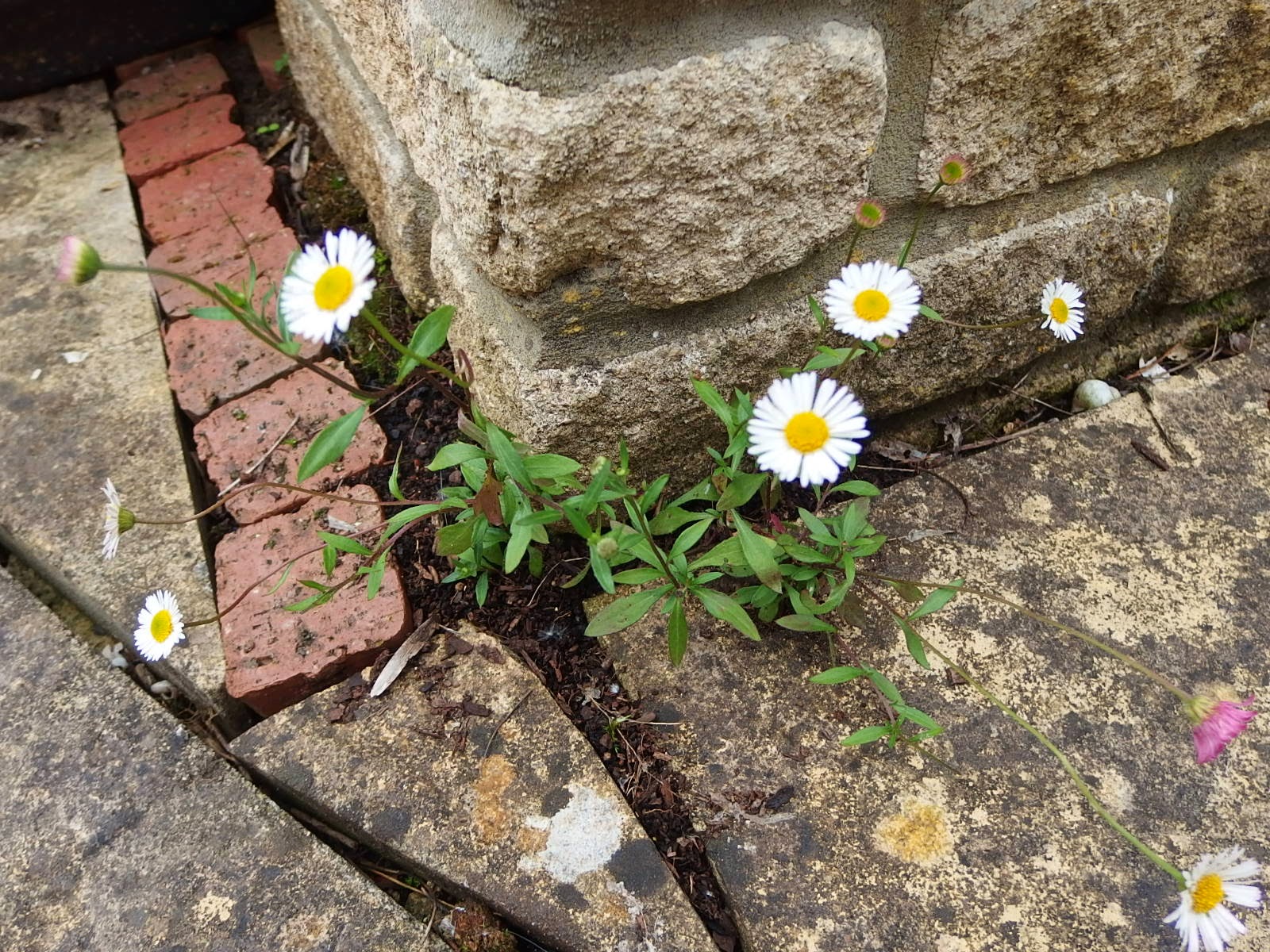 If you were to look for lists of the top garden self-seeders on the internet, Erigeron karvinskianus aka Mexican fleabane would figure highly on most of them.

It's also the first plant I consciously made a design decision to include in our garden 15 years ago, after seeing a magazine picture of it merrily cascading down the steps at Great Dixter.

Since then I've been given a plant (which died) and cast many a packet of seed around to no avail. It seems self-seeders prefer to do it for themselves here and my own use of this characteristic is frowned upon by mother nature.

Therefore, we have plenty of tree seedlings, Cotoneaster horizontalis, Centaurea montana, aquilegias of various ilk, furry lamb's ears, Allium christophii and Eryngiums all squeezing themselves into any space they can find whilst I'm not looking. Any seed scattered by me - such as from the self-sown foxgloves - gets ignored completely.

Imagine my surprise when clearing out the patio pots earlier this year when I found a tiny Erigeron plant amongst the self-sown violas. I quickly transferred it to the top of the central garden steps, where I'd planned for it to be all along, though I thought a conscious intervention on my part was sure to seal its doom.

Perhaps that thought was its salvation, because it's still there. Fingers crossed for the self-seeding down the steps bit and my subsequent post wishing I'd left well alone ;) 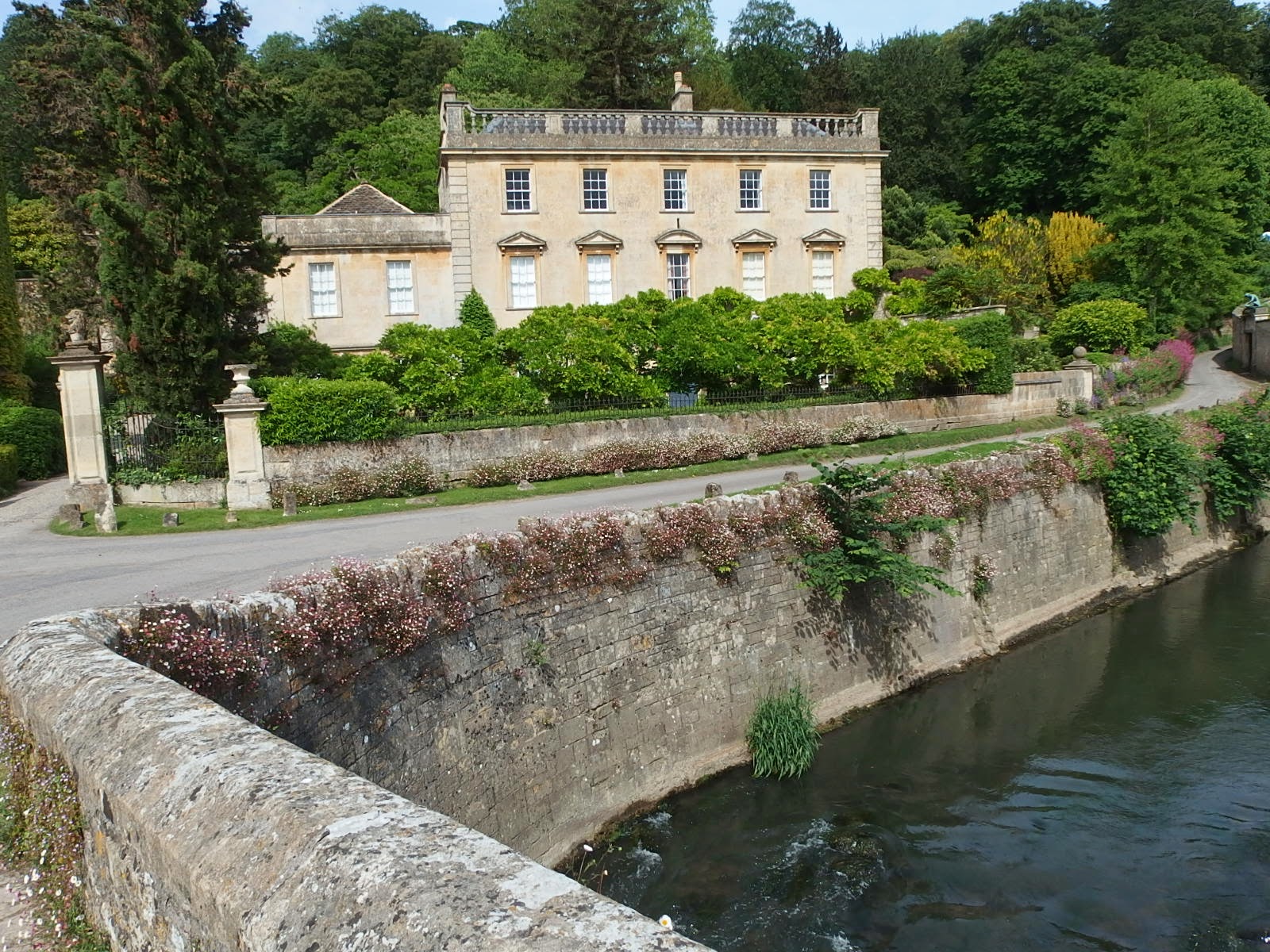 But then, having seen it in beautiful profusion at Iford Manor last week, perhaps I won't need to write that follow-up post after all.

Which - if any - self-seeders are welcome in your garden?