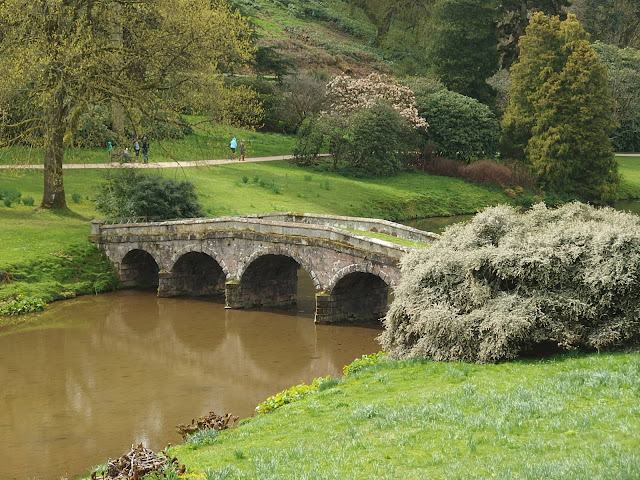 This puzzle has been waiting in the wings for a while and I'm pleased to bring you a letter based Suduko using one of Wiltshire's most famous gardens, Stourhead.

In this case the letters of S-t-o-u-r-h-e-a-d are used instead of the numbers one to nine and your task is to add further letters to the grid below so that each line of nine both across and down, plus each box of nine only contains one instance of each letter. 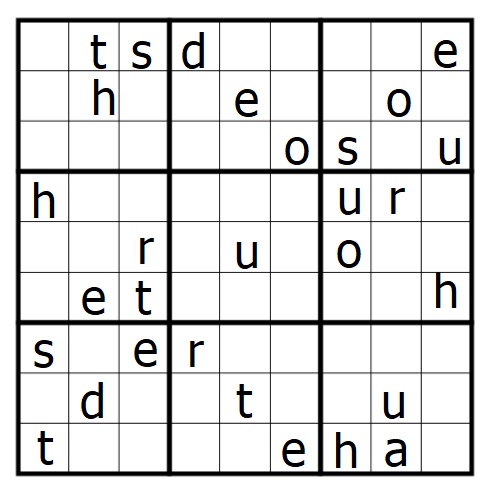 The grid is based on one published in the Radio Times which had a difficulty rating of 11/20. A printer friendly version can be found here.

I'll post the solution next week, though you'll know when you've cracked it! If you enjoyed this puzzle, Sue Garrett over at Green Lane Allotments has another couple for you to try.