I've decided to join Lucy this month for her Tree Following project. This isn't a new-to-me-meme, but I confess I hadn't taken the time previously to think about a particular tree I'd like to get to know better.

However, that all changed on December 23rd 2013, when one of the neighbouring ash trees crashed into VP Gardens, narrowly missing our house. Since then, I've been taking a picture of the remaining parts of the tree on the 23rd of each month, to see how it changes over the year.


Here's the tree in much happier times...

If the embedded video above doesn't work, try this link instead. The picture quality isn't that great, but I wanted to capture the tree's sound as well as an impression of it ahead of any potential demise due to ash dieback. How ironic! 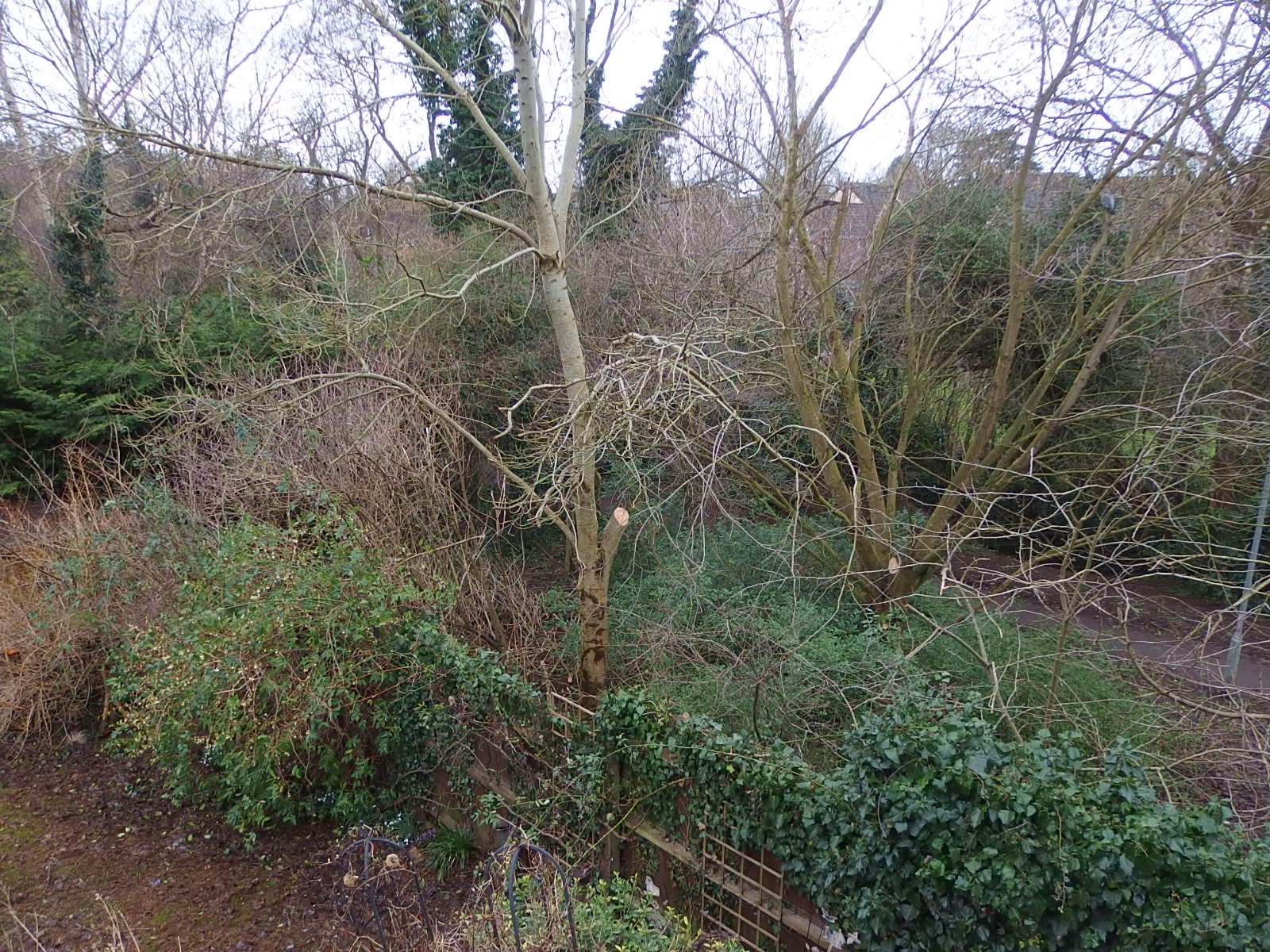 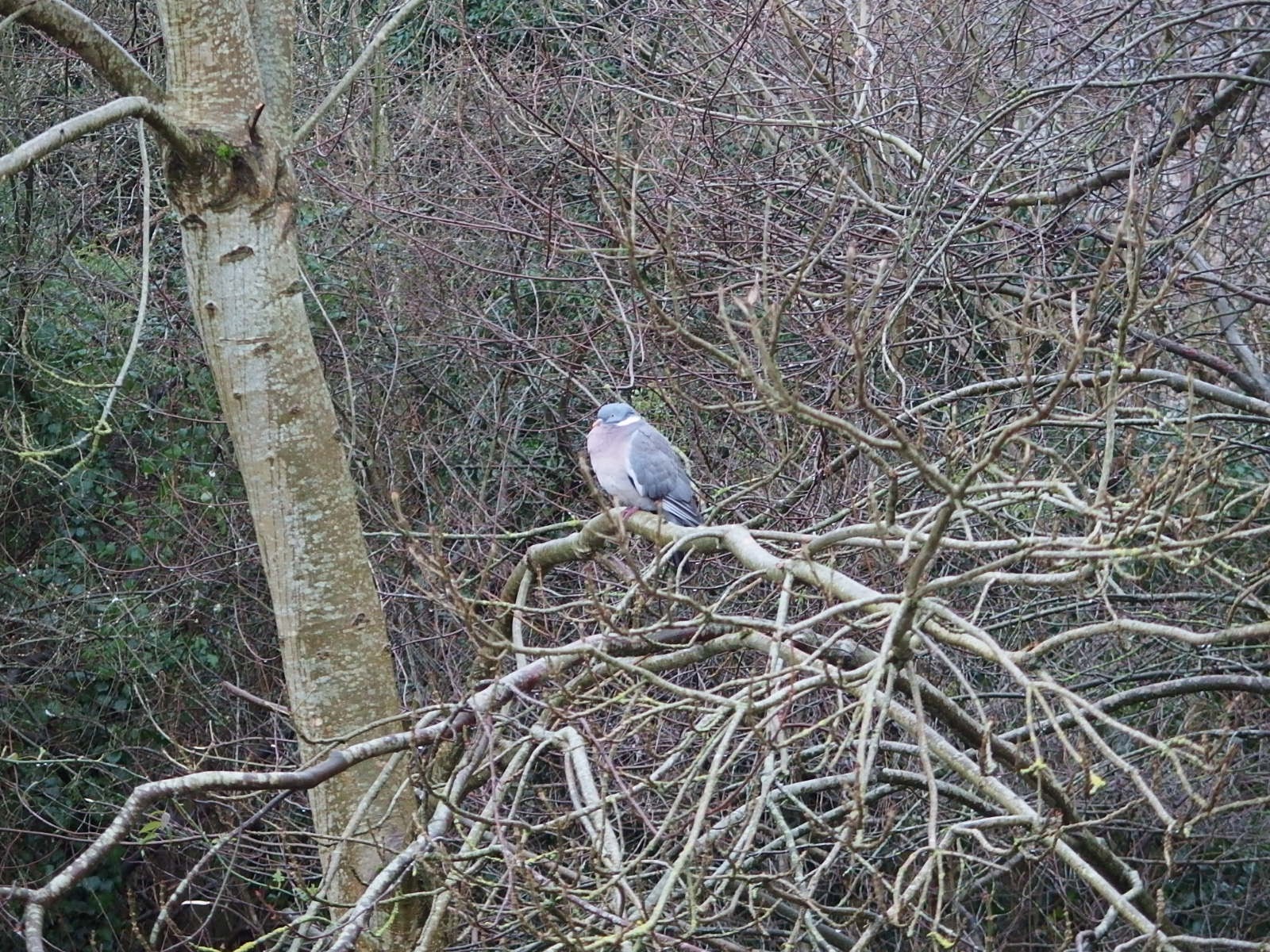 Here's the tree as it looked on February 23rd from our bedroom window. This was after its trim back in January courtesy of a local tree surgeon. It didn't look that much different to this on January 23rd.

The birds are using the tree a lot lately as a launching pad for their onslaught on the garden in search of moss and other materials for their nests. The most regular occupant is this rather fat pigeon. I'm also looking at the field maple tree nearby to see if Mr and Mrs pigeon return to last year's nest.

Fancy joining Lucy this month? Here's her kick-off post for 2014 complete with links to everyone who's taking part. I'm not sure if I'll be joining in every month on the 7th, but I will be providing some updates during the year.
Garden Public Planting Tree Following Wildlife