Autumn: Reasons to be Cheerful Part 1 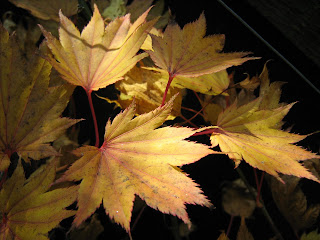 Last year I moaned about Autumn and was roundly told off by Emmat for doing so. This year I'm endeavouring to be a better person and to appreciate all the good things on offer this season. After all it's all too easy to do so in the spring or summer, not like now when there are darker days ahead.


So here's my guide to what I'm loving about autumn this year:

Do I hear you asking when's Part 2? Right now - do start things off in the Comments section below :)
Bits n Bobs