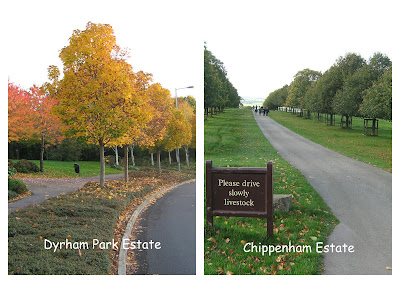 We may not live in a stately home such as Dyrham Park (though we are situated on the remains of the old Hardenhuish estate), but it's rather nice to feel that the avenue of relatively new trees which lines the main road echoes the design of its older, more aristocratic National Trust cousin.

We don't have a herd of deer whose bloodline dates back to the early 1600s though, hence there's no need for our trees to be protected from their marauding mouths.

NB for those of you a little confused by my pictures and text, it's traditional in Private Eye to swap the captions around on the two pictures ;)
Chippenham Design National Trust Public Planting Separated at Birth 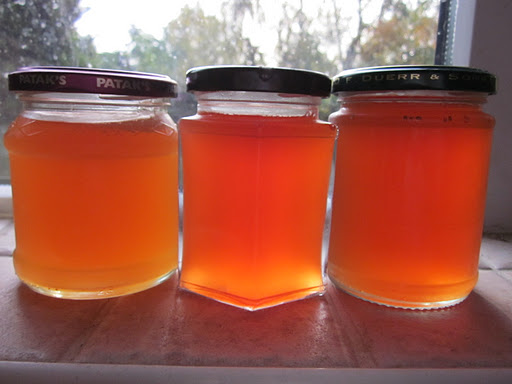 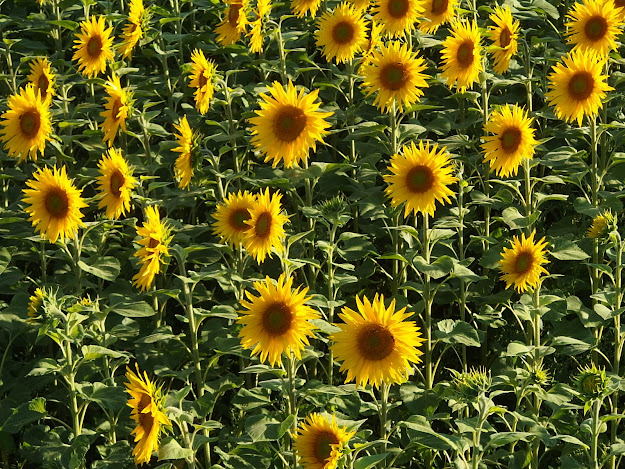 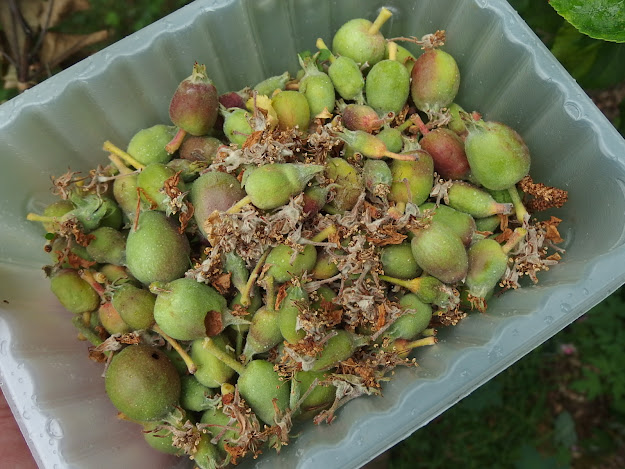